How religion has changed over the years

How has religion changed over the years? This is a question that has been asked by theologians, historians, and ordinary people alike for centuries.

The answer is not always easy to determine, as there are many factors that contribute to how religion evolves. In this blog post, we will explore some of the ways in which religion has changed throughout history.

We will look at both Christianity and Islam, two of the world’s most popular religions. We will see how they have evolved over time, and discuss some of the challenges they face in the modern world. 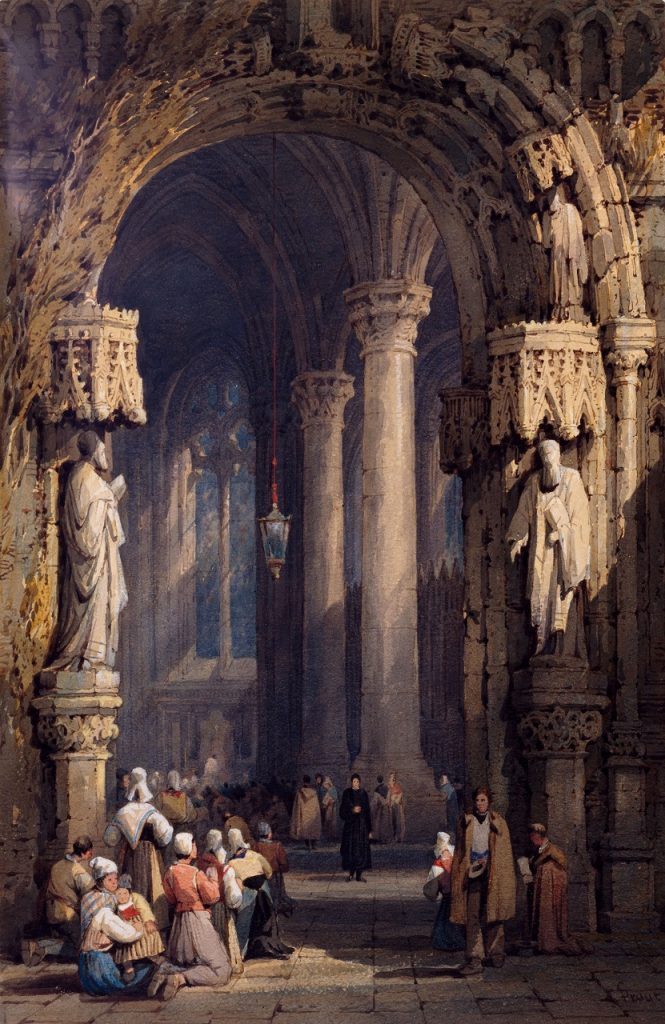 The changing role of religion in society

It has been a hot topic of debate for many years. There are a number of factors that have contributed to the changing face of religion, including the rise of secularism, the impact of science and technology, and the growth of globalization.

Religion is no longer seen as the sole preserve of governments or institutions, and there is an increasing trend for people to seek out their own spiritual path. This has led to a proliferation of new religious movements and the rise of religious pluralism.

There has been a significant increase in the number of people who identify as atheist or agnostic, and this is likely to continue as more and more people are exposed to different worldviews. The growth of the non-religious population is one of the most significant changes to religion in recent years.

The impact can be seen throughout history. In more recent times, religious leaders have taken on a more active role in politics and world affairs. This has led to a greater understanding of the different religions and their beliefs.

The way people practice their religion has also changed over time. For example, in the past, people would go to church every Sunday and pray. Now, people are more likely to pray at home or in a place that is special to them.

There has also been a change in the way people think about religion. In the past, religion was seen as a way to control people and keep them in line. Now, people see it as a way to connect with something bigger than themselves.

How the internet has changed religious practices

The internet has definitely had an impact on religious practices. For one, it’s made information about different religions more readily available. People can explore different faiths and find the one that resonates with them without having to go through a specific church or temple.

Whether you’re looking for a place of worship or just want to find someone to talk to about your faith, the internet is a great resource. Religion is definitely evolving in the age of technology!

In recent years, there has been a surge of interest in new religious movements. This is due in part to the increased religious diversity of the world and the increased availability of information about different faiths. As people become more open to different beliefs, they are also more likely to explore options beyond their traditional religion.

As the world becomes increasingly complex, it is not surprising that more and more people are drawn to new religious movements. With their emphasis on personal growth and community, they offer a welcome respite from the challenges of everyday life.

The challenges that face religions in the modern world

The challenges are numerous and varied. In many ways, they are a product of the ever-changing landscape of society, culture, and technology. As our world has become more interconnected, so too have the religions that people practice.

This globalization of religion has led to some interesting changes and developments in the way that people practice their faith. For one, there is a greater diversity of religious beliefs and practices than ever before. This means that people are exposed to different faiths and cultures, which can lead to a greater understanding and tolerance of different religions.

However, this globalization has also led to some challenges for religious leaders and institutions. For example, the rise of the internet and social media has made it easier for people to access information about different religions. This can lead to confusion and misunderstanding, as well as a feeling of being overwhelmed by the sheer amount of information available.

Also, any act that goes against religious beliefs or practices is considered an anti-religion act. This could be something as small as wearing a shirt with profanity directed at God, or it could be something as large as blowing up a church. Anti-religion acts are often done with the intention of offending or hurting the religious community, but they can also be done simply out of ignorance.

Regardless of the intent, anti-religion acts can have a profound impact on those who hold religious beliefs. They can cause physical and emotional pain, and they can create feelings of fear, anger, and helplessness. In some cases, they can even lead to violent conflict.

These acts had led religious people to defend themselves, even going as far as hiring armed guards and taking up arms themselves. Suppose you have been threatened due to your faith, it’s best to get a gun like the MIA or .300 rifle to defend yourself and your faith.

Also, consider getting a different stock for your M1A plus other crucial accessories to ensure you’re ready for any attack. Suppose you want to go for the .300 rifle, you’ll have to discover different ways of suppressing your 300 to reduce the noise while using the firearm.

As our world becomes increasingly diverse, it’s important to be respectful of all religious beliefs. If you don’t agree with someone’s religion, that’s okay – but there’s no need to belittle or attack it. Doing so only leads to division and hatred.

Another challenge that faces religions is the increasing secularization of society. In many parts of the world, religion is no longer seen as an important part of life and culture. This can lead to a decline in religious beliefs and practices, as well as a feeling of isolation and exclusion for those who do practice their faith.

Religion has changed a great deal over time and is continuing to do so. It’s important to remember that, as with anything else, there is no one “right” way to believe. What matters most is finding a path that works for you and helps you lead a happy, fulfilling life. Thanks for reading! I hope this has been informative.